“Best of British Ice Hockey Camps” was established in August 2003 and since that time has grown to become one of Europe’s Premier Ice Hockey Camps with events taking place at venues throughout the UK including Sheffield, Bracknell, Dundee and Auchenharvie.

The camp has incredible national and international appeal attracting participants from all over the UK, Europe, North America, Middle East and Australia. Our broad and ever increasing customer base reinforces the quality of our program and our reputation of being one of the best camps in Europe.

The success and growth of the BOBIHC productcan be attributed to 3 crucial factors: 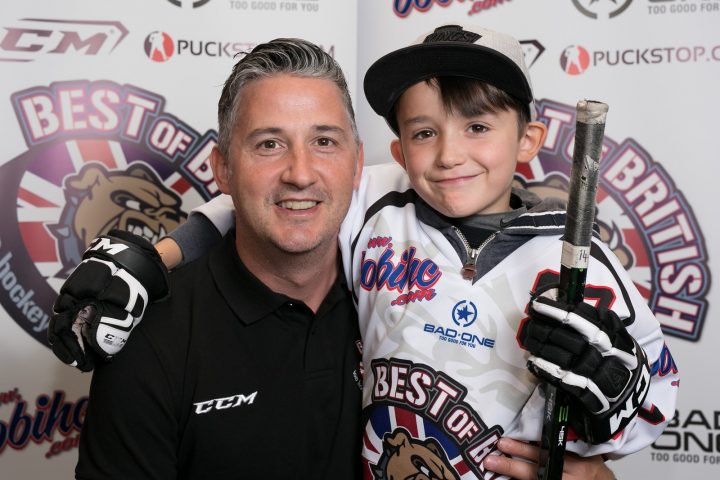 No matter how many camps we deliver we have an unshakable belief in the philosophy of C.A.N.I. and this belief enables us to strive for constant improvement thus raising the standard and quality of our program on a continual basis.

Since the Camps birth two key words have dominated the delivery of our product and they are quite simply “Quality” & “Professionalism”. We are dedicated to ensuring we deliver the highest quality within every aspect of the camp, from on ice practices to video lectures to conditioning we are determined to deliver a professional quality product which is the absolute best.

You are only as good as your staff and for this reason we only work with the best! The quality of our coaching line up is quite simply the best and boasts a real who’s who of British and European Ice Hockey. Perhaps the biggest name to appear at one of our camps was Henrik Zetterberg, Stanley Cup Winner with Detroit Red Wings and Olympic Gold Medalist with Team Sweden which was an amazing attraction. The Head Coaching Staff, Assistant Coaches and Administration Team are all dedicated to the delivery of a professional top quality program. 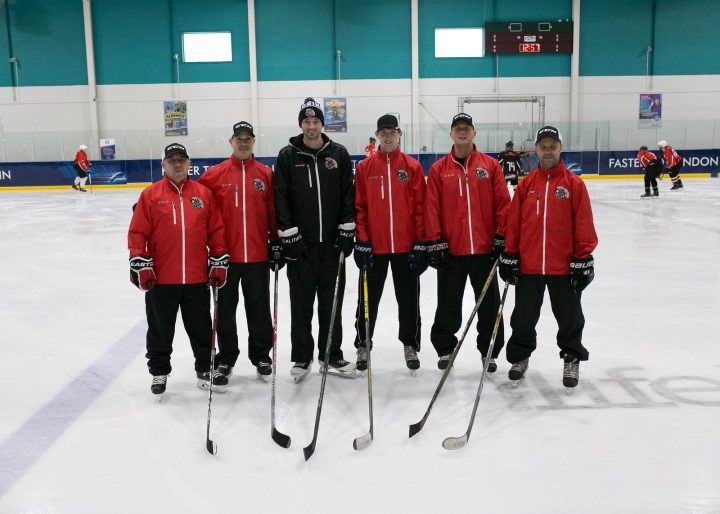 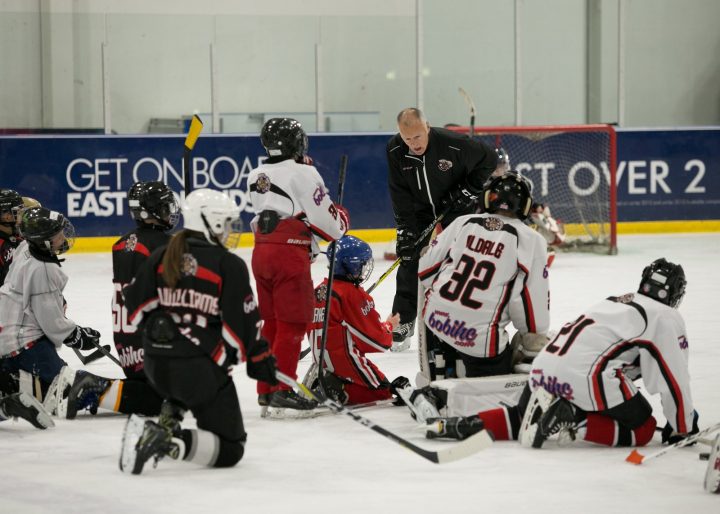 The Objectives of our camp on 4 keys areas:

To utilize ice hockey as a vehicle for learning, growing and developing not only hockey players but young human beings

To structure our camps and design our programs in a way that will teach the fundamentals of hockey following systematic skill building progressions in an environment where the player will feel challenged, encouraged and confident

To pass on our knowledge, experience and passion for the game in a way that will have enough impact to motivate young players to follow their dreams

Interested in joining our BOBIHC Coaching Team as a Head, Associate, or Assistant Coach?

Simply get in touch and one of our team will help with any questions you may have. 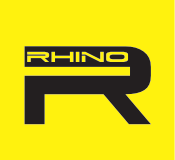